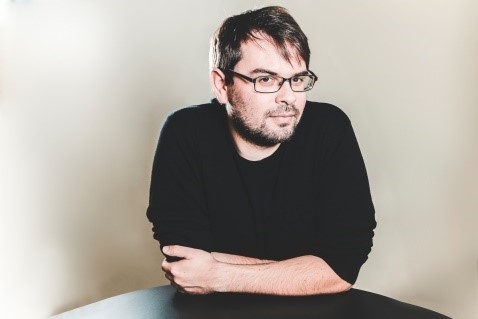 Stefan Ivančić is a film director, producer and selector. He completed his undergraduate and master studies in Film Directing at the Faculty of Dramatic Arts in Belgrade, where he currently works as an assistant professor.

He has won over 30 awards for his artistic work, including two "Jovan Acin" awards of the Association of Film Artists of Serbia (UFUS).

As a producer, Stefan worked on Ognjen Glavonić's feature film "Cargo" (2018), which premiered at the Cannes Film Festival, and co-producer of the Montenegrin film "You Have a Night" (2018) by Ivan Salatić, shown as part of the Critics' Week at Venice Film Festival.

Stefan works as a selector for film festivals in Locarno and Rotterdam, for the Author's Film Festival and for the Pancevo Film Festival in Serbia.

He is a member of the Association of Film Artists of Serbia (UFUS) and the European Film Academy (EFA). 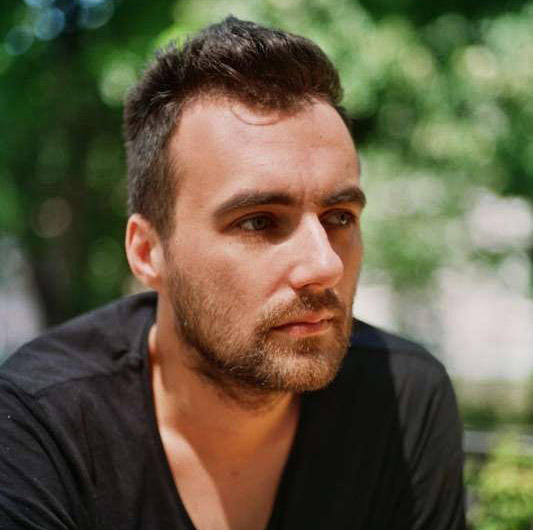 He was born in Belgrade in 1982. He graduated in film directing at the Faculty of Dramatic Arts in Belgrade.

He has directed several short films and documentaries, including the documentary travelogue Tarot Serbia! (2010).

With the project for the film Oasis 2016, he was chosen as one of six directors from all over the world for the Cinefondation Residence program of the Cannes Festival. 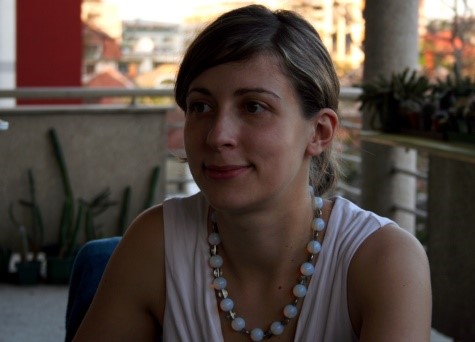 Born in 1980 in Belgrade, where she still lives today. She graduated from the VI Belgrade Gymnasium, during which she also attended the Kvadrat School of Film Directing, and then studied film and TV directing at the Faculty of dramatic arts. During that period, she made short feature films and various TV forms, and began to initiate in documentary, primarily as a cameraman.

Behind the lens she was also on traveling in the Middle East; that travelogue also participated in the first festivals, and represented real preparation for her graduation film "My Friend Serbia". She provided a modest budget herself,working on commercials. And in many years later, she continues to work in marketing as well assistant director, and in parallel realizes her own documentary projects that she describes herself as different emotional journeys.

For many years she was involved in the work of several festivals documentary film - "7 Magnificent" in Belgrade and "Grafest" in Gracanica; at 66.At the March Festival in Belgrade, she worked as an artistic director.

She wrote, recorded and directed the documentaries "My Friend Serbia" from 2008 and "KOSMA" from 2013, and in the same roles(apart from the cinematography), she also participates in the film "Speleonaut / Under the Stone Sky" from 2018.These films have won 20 awards and participated in about 100 festivals around the world.

She has always been actively involved in production projects. Three years ago, she officially founded her own production, the Association for Visual Research KEVA, with a desire to be recognizable and an innovative way of participating in our cultural scene - by careful choice and in-depth by reflecting on themes, composing different and challenging structures and narratives, mastering complicated and important creative and ethical goals. KEVA has existed informally since 2008 in the idea, but also at the peak of the graduation film that Sonja shot with the camera she bought for her - mom.

She is a member of several film associations and a doctoral student in art studies at the FDA.