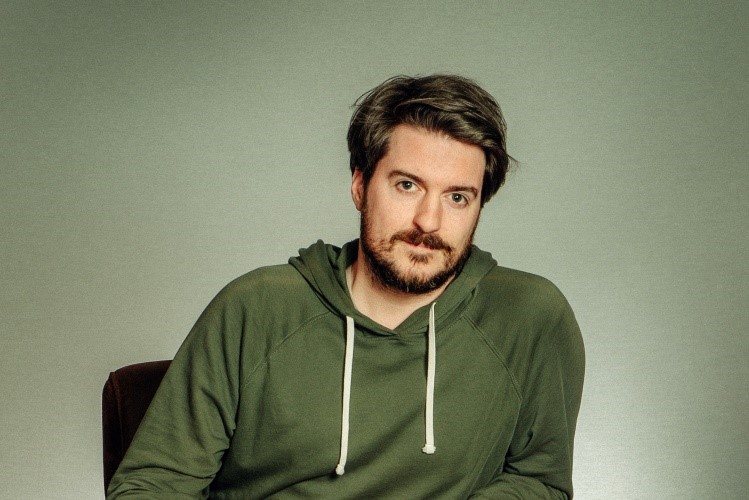 Ognjen Glavonić is a film director from Pancevo. His films have been screened at festivals in Cannes, Berlin, Toronto, Rotterdam, New York, Sarajevo and many others, winning about fifty awards. Glavonić is the director and one of the founders of the Pancevo Film Festival. 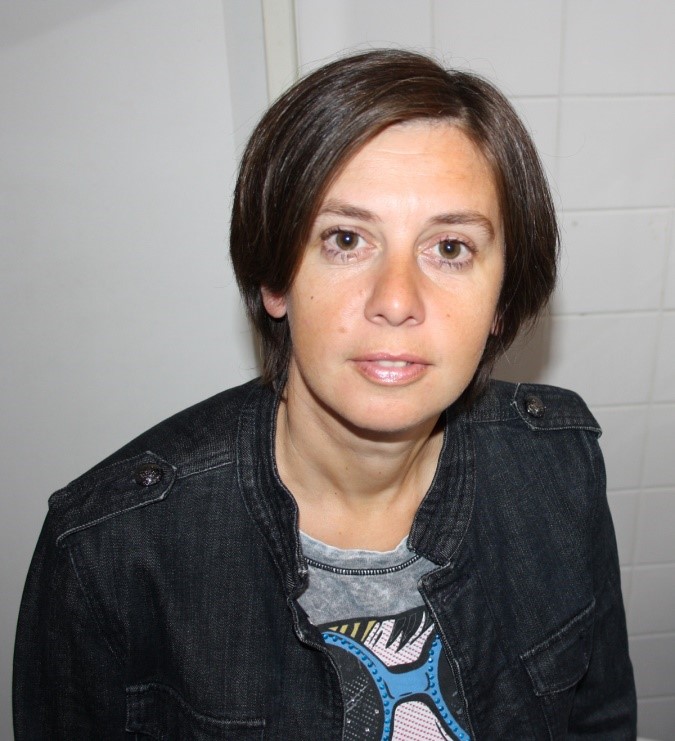 Tanja Brzaković was born in Belgrade, she studied film and TV directing at the Faculty of Dramatic Arts in Belgrade. These studies were followed by postgraduate studies at the University of Hamburg.

She worked as an assistant director and director in Belgrade, Hamburg and Berlin, as a screenwriter and assistant professor. Thanks to many years of experience, she had the opportunity to make 15 short feature films and four feature-length documentaries.

Her films have been screened at international festivals around the world and have won several awards, such as the Shoking Short Award / 13th Street 2002 Festival, Sehsüchte in Potsdam, the Silver Award for German Short Film, the Bergischer Filmprize, the Golden Knight in Palermo, «Peoples and Religions Award »in Trent, at the Ethnological Film Festival in Belgrade and others. She is a member of the European Film Academy (EFA).

She lives and works on the route between Berlin and Belgrade. 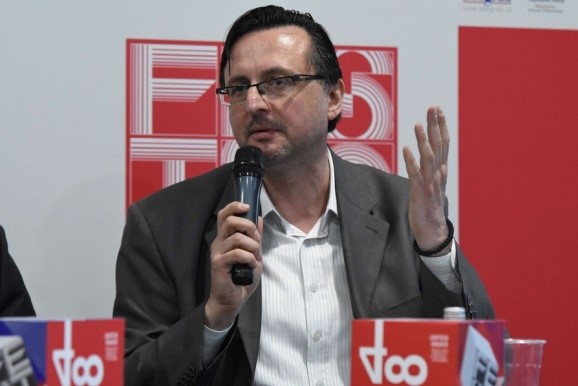 He is the editor of the film program of the Nis Cultural Center.

Since 1997, he has been one of the main organizers and selector of the Festival of Acting Achievements in Nis.

He edited the film program on the city's Nis television, published film reviews in the press, and was the initiator and one of the editors of the film magazine "Filaž" from Niš.

As a screenwriter and director, he has made about 20 short animated productions, awarded at domestic and international festivals: " Cage " (2002 "YU ASIFE" award at the March Festival), "Cage" "Reflection", "Leader", "Chattering Turtle", Reading Skills ”and“ Dog Age ”.

As a member of FIPRESCI Serbia, he chaired the jury of critics of the European Film Festival in Palić, the "Novi Sad Arena" Festival and the March Festival.

He is a member of the International Association of Animators - ASIFA.

In 2019, the Assembly of the City of Belgrade elected him the artistic director of the March Festival.