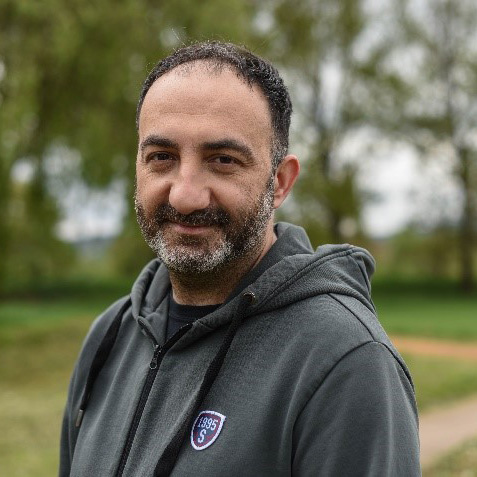 Dejan Petrović, screenwriter and director of several short feature and documentary films, as well as producer of about 50 short documentaries.

He is the founder and director of the Independent Film Center Filmart, within which several projects are being implemented, including the International Student Film Camp Interaction.

He works as an associate professor in the study program Film and Television Directing at the Academy of Arts in Belgrade. He is also a member of the Association DokSrbija - documentary filmmakers of Serbia.

He has won more than 20 awards for the documentaries The Same and  Adjusting, which premiered at IDFA, as well as at numerous other festivals.