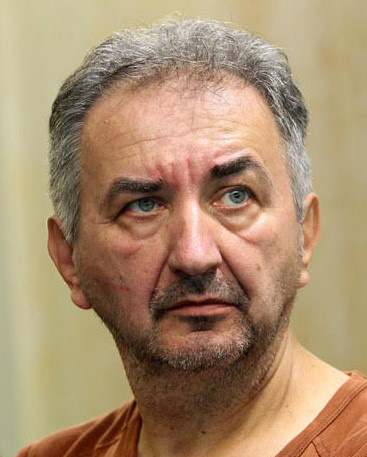 Born on March 2, 1958. He is engaged in film criticism, essays and research. He published his works in more than 40 magazines, as well as daily newspapers and periodicals.

He is represented in about twenty film books by his original works. Texts about the film have been translated into 6 languages, and the rich bibliography is complemented by numerous TV and radio appearances, lectures and forums, as well as texts on literature.

Dealing with Asian film and Asian cultures (he has lived in 24 Asian countries!) Has been the focus of his interests for years (with special emphasis on Indian and Japanese, and more recently Filipino film).

Editor of the publishing business at the Film Center of Serbia and film critic of NIN. Winner of the "Nebojsa Popovic" award for 2019.